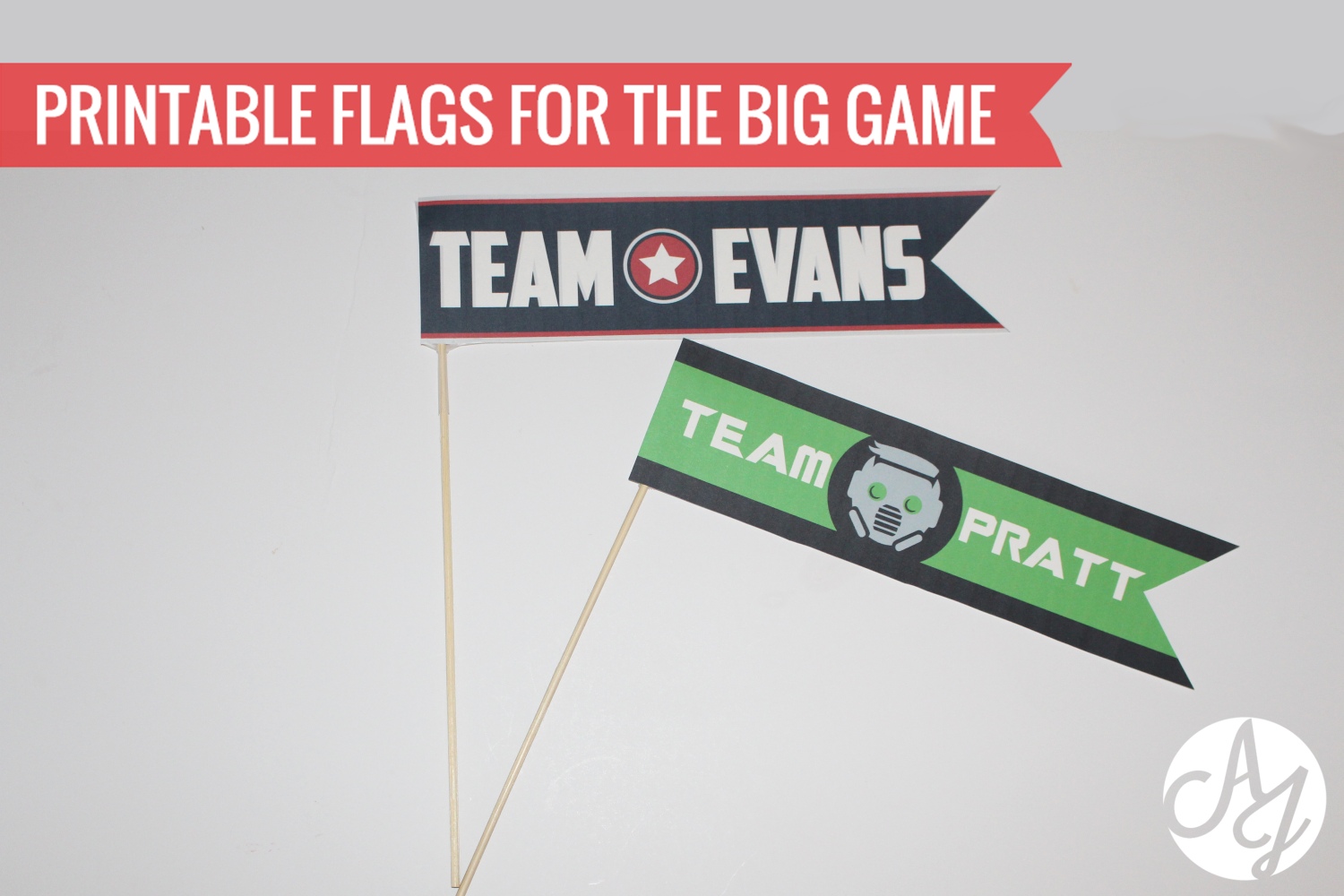 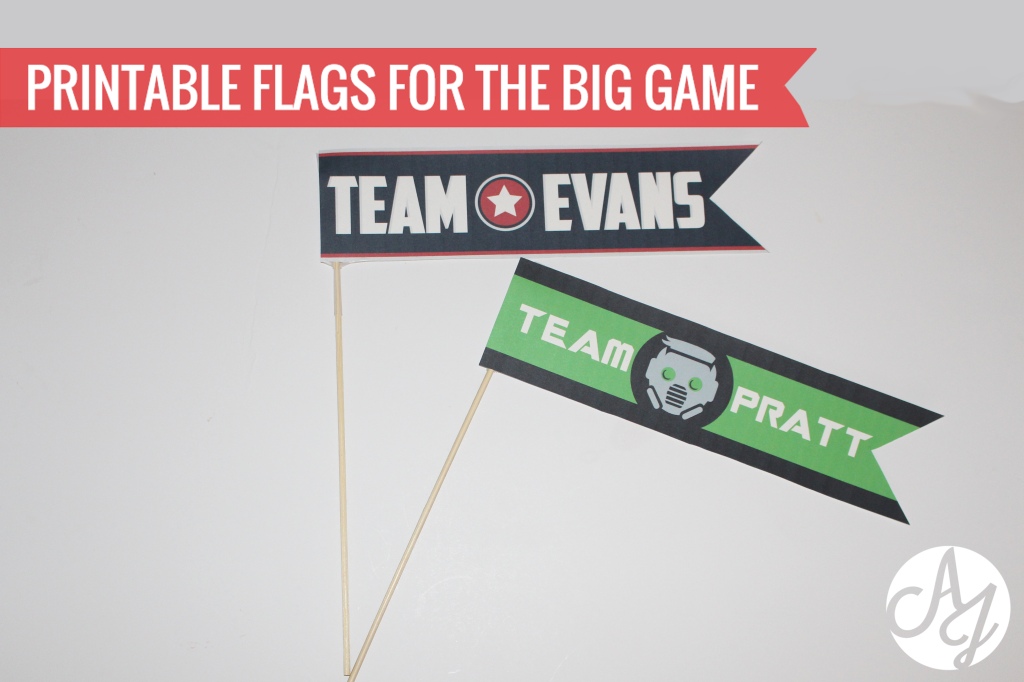 Let’s be real for a second. I could totally pretend to care about the Seattle Seahawks vs. New England Patriots Superbowl this Sunday, but I don’t. As a born-and-raised Chicago Bears fan, I stopped caring about this year’s Superbowl the minute the season started. (It was a really rough season to be a Bears fan.)

I really didn’t care at all about either team playing in the big game, that is until I saw this epic Twitter bet between the equally hunky Chris Pratt and Chris Evans.

Let me set the scene here. I have big school-girl crushes on both of these gentlemen. How could you not when you see Chris Evans step in an offer an arm to Betty White? Or Chris Pratt tearfully talk about his son, Jack, for March of Dimes?

On top of their gentlemen-like qualities, these two also play characters in two of my favorite Fandoms: Captain America (Evans) and Starlord from Guardians of the Galaxy (Pratt). 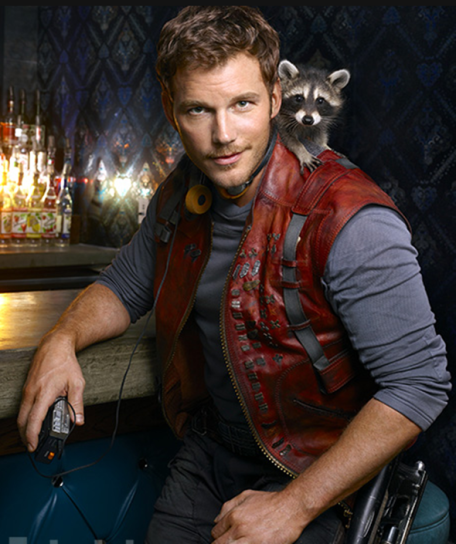 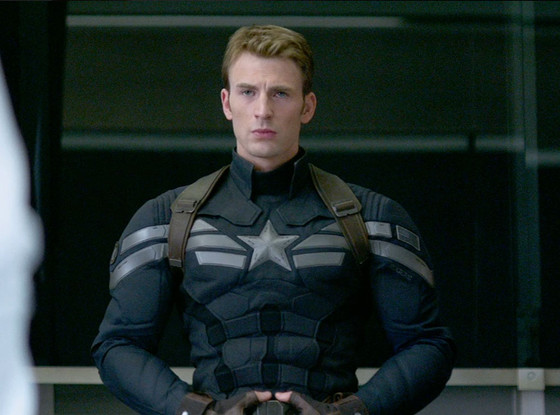 These two are literally two of my favorite people on earth, and huge superstars in our home. (Maisy, in particular, loves Captain America) To be completely honest, I’m not sure who out of Justin and I loves these two gentlemen most. Which brings be back to this amazing Twitter feud.

Chris Evans, a die-hard Patriots fan, and Chris Pratt, a life-long Seahawks fan, talk a little over-twitter trash about the other’s team of choice before placing a friendly wager. The loser’s character will arrive at a children’s charitable facility in the game-winning town, either Seattle Children’s Hospital or Christopher’s Haven in Boston, wearing paraphernalia from the game-winning team. What an amazing opportunity for those kids!

Like I said, I don’t really care a whole bunch about this game. But I love the positive thought that no matter which team wins, children somewhere will receive a smile when they need it most.

If you’re like me any not rooting for or against either team, you can download these fun “Team Pratt” and “Team Evans” banners. Think of every touchdown as a step closer to Captain America or Starlord making some kid’s day.

TeeFury is also selling a limited edition t-shirt commerating the great feud, with all proceeds benefitting Christopher’s Haven and Seattle Children’s Hospital. Get one before they’re gone! 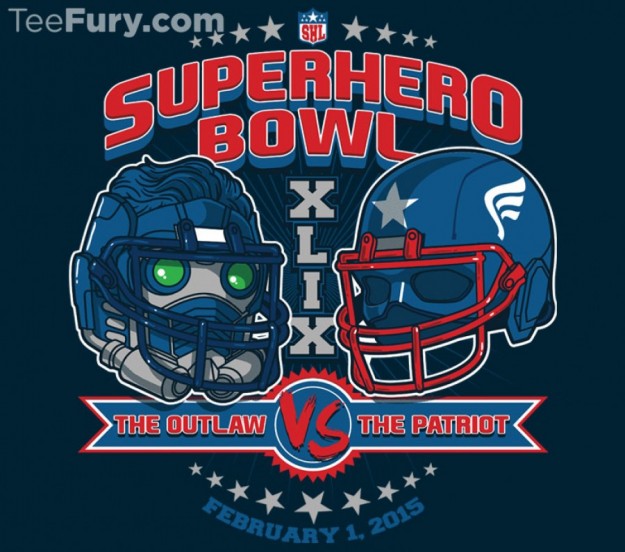 And for more Superbowl fun, visit Ally Jean on Pinterest.