Now through September 3, Disneyland is celebrating the amazing Pixar films with Pixar Fest! I loved how the resort really committed to the event – merchandise, food and beverage, characters and decor all around were themed to Pixar. 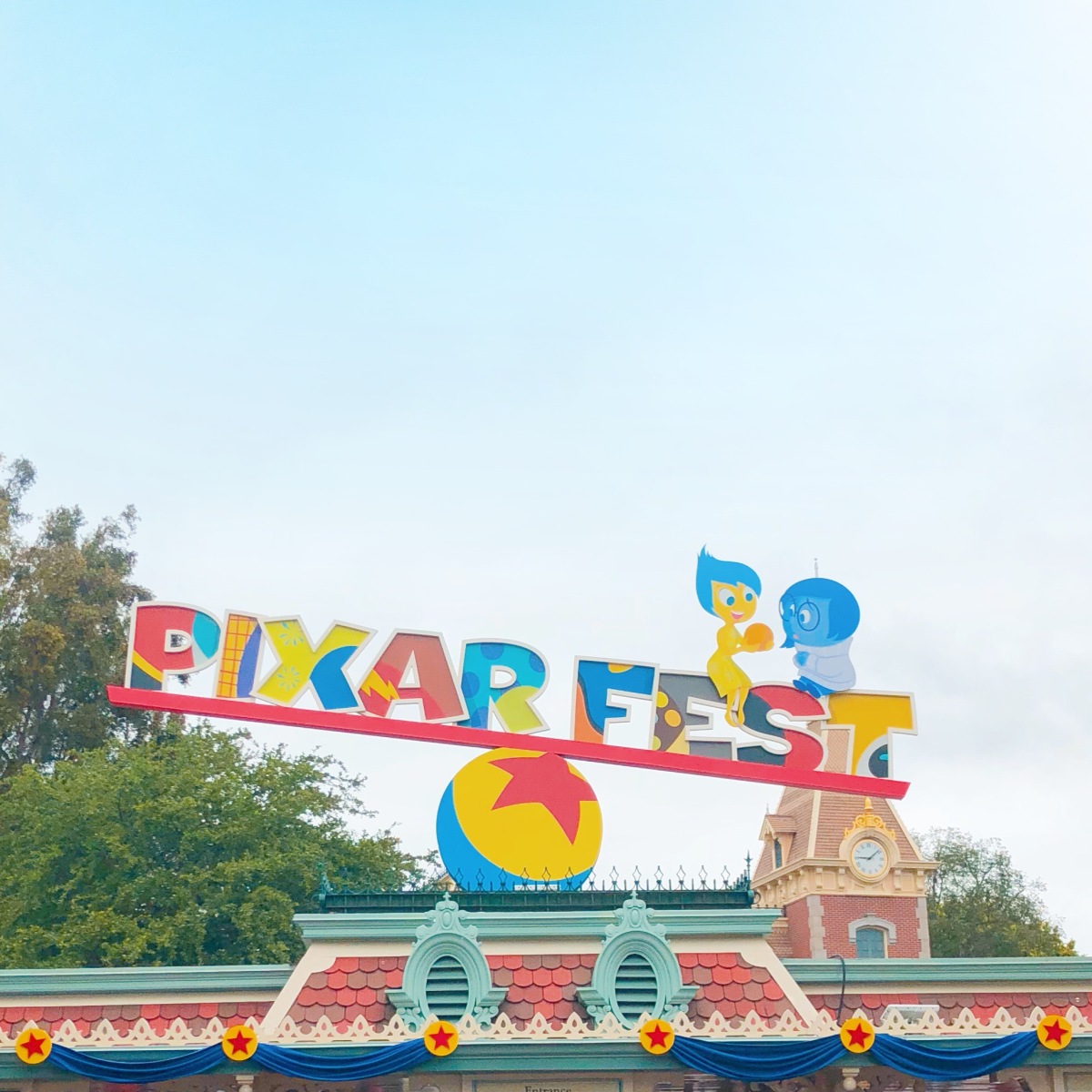 Here’s a few of our favorite things we saw: 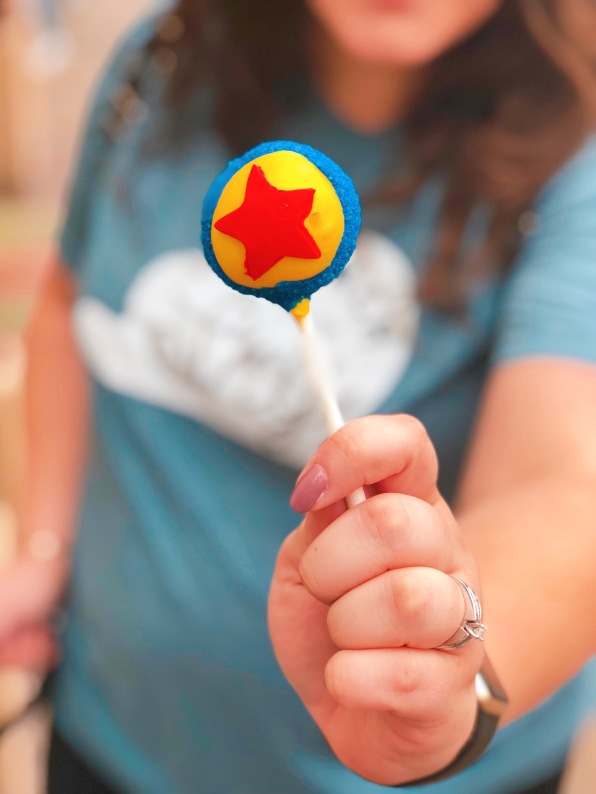 This Luxo Ball cake Pop is available at Trolley Candy Treats. It was a sweet and colorfully dipped vanilla cake ball designed to look like the iconic Pixar Luxo Ball. 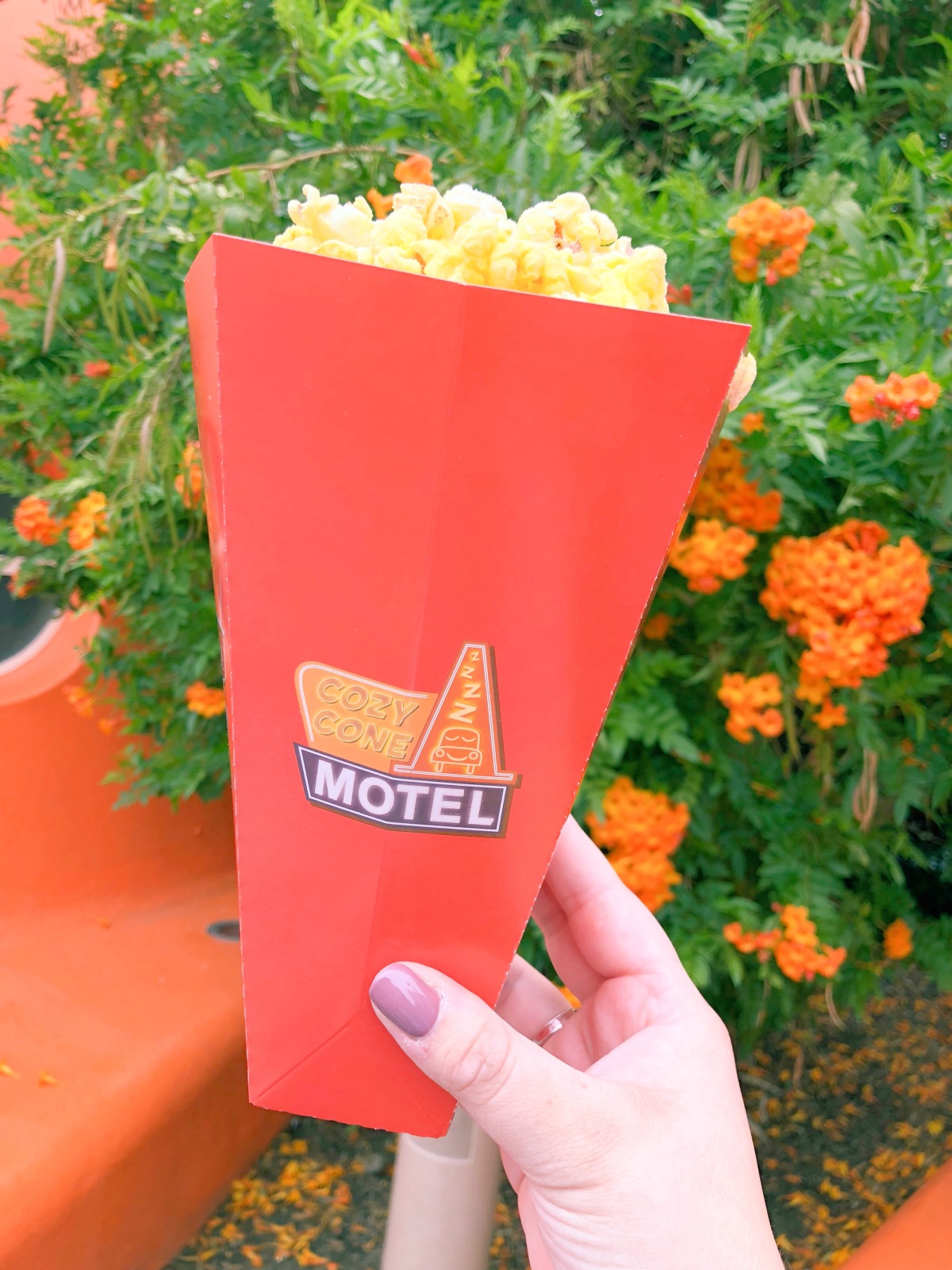 While it may be an evergreen land at Disney California Adventure, it’s worth reminding everyone that the Pixar-themed food in Cars Land. We really liked the flavored popcorn available at Cozy Cone Motel. 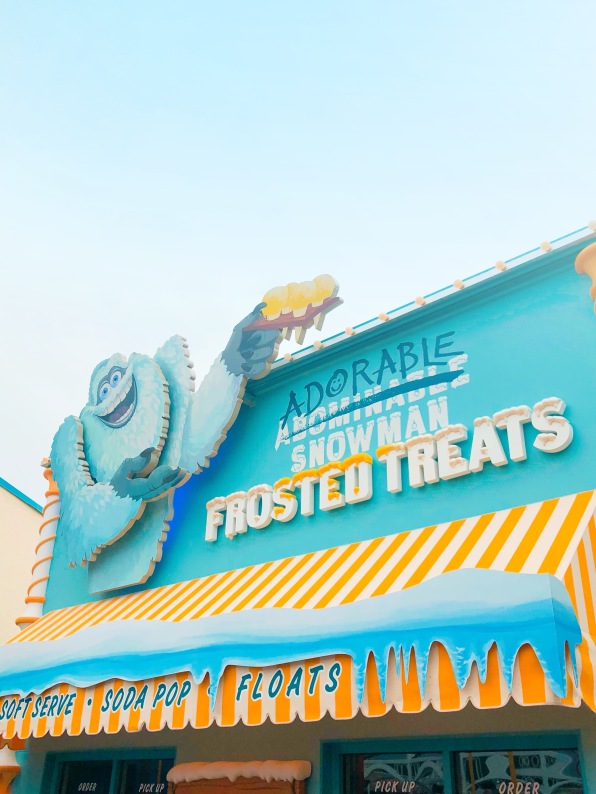 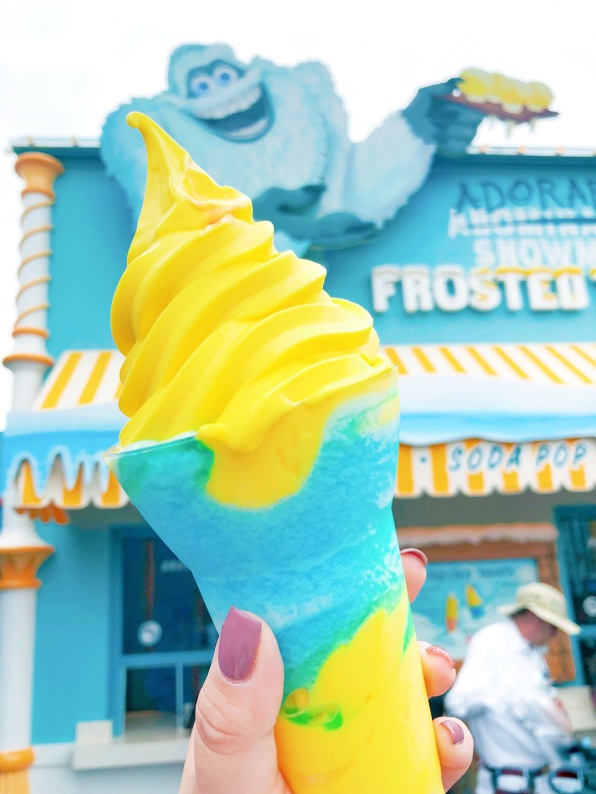 The former Paradise Pier is currently under refurbishment to become Pixar Pier later this summer. We were excited to see that a new sweet treats stand opened up! We loved this mix of lemon soft serve and blue raspberry slush.

Disneyland put the Pixar spin on everything! With all the incredible live entertainment around the resort, we heard several bands playing Pixar popular songs. 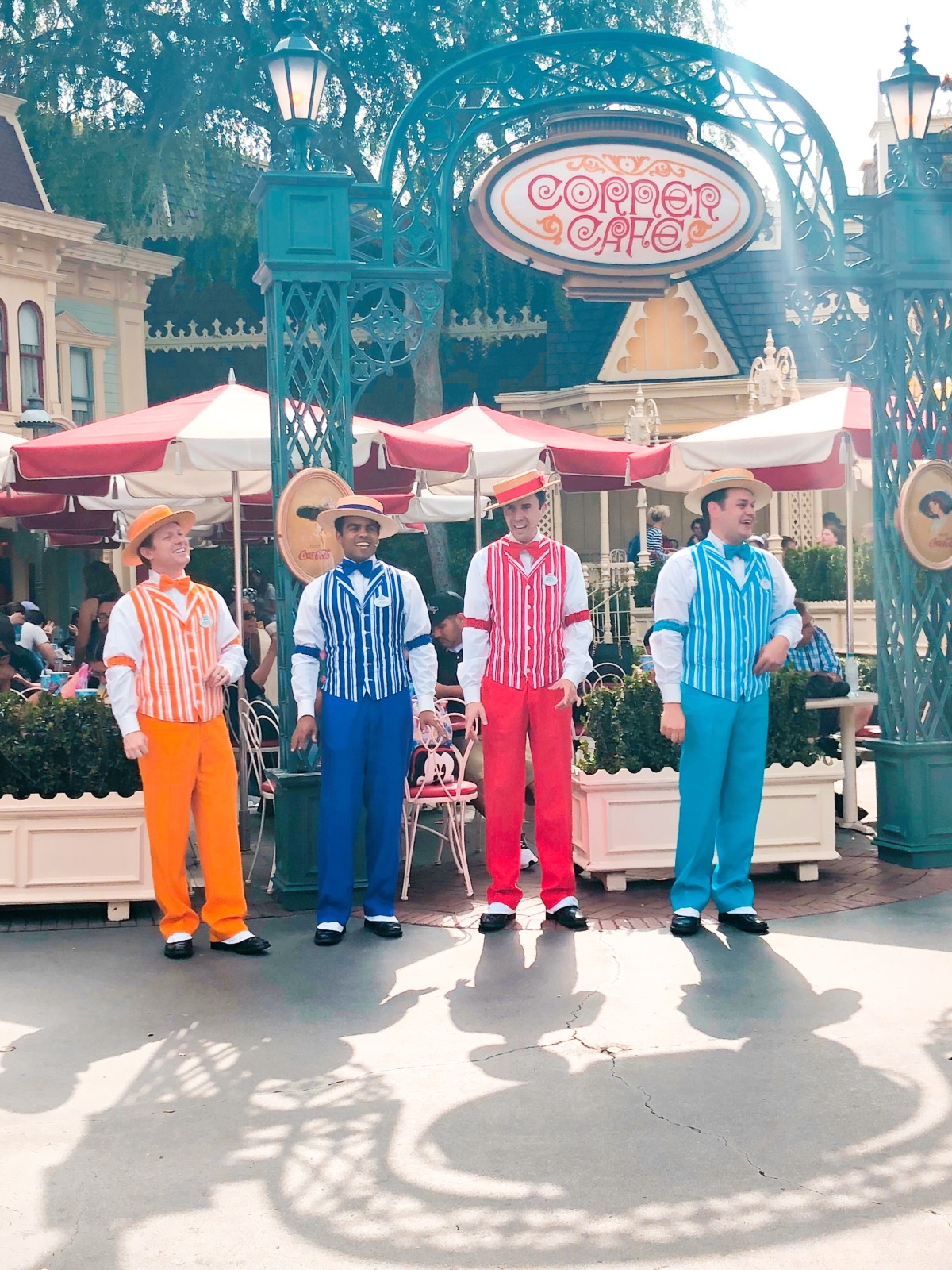 The Dapper Dans even serenaded us with a rendition of You’ve Got A Friend In Me.

The Pixar Decor was EVERYWHERE! 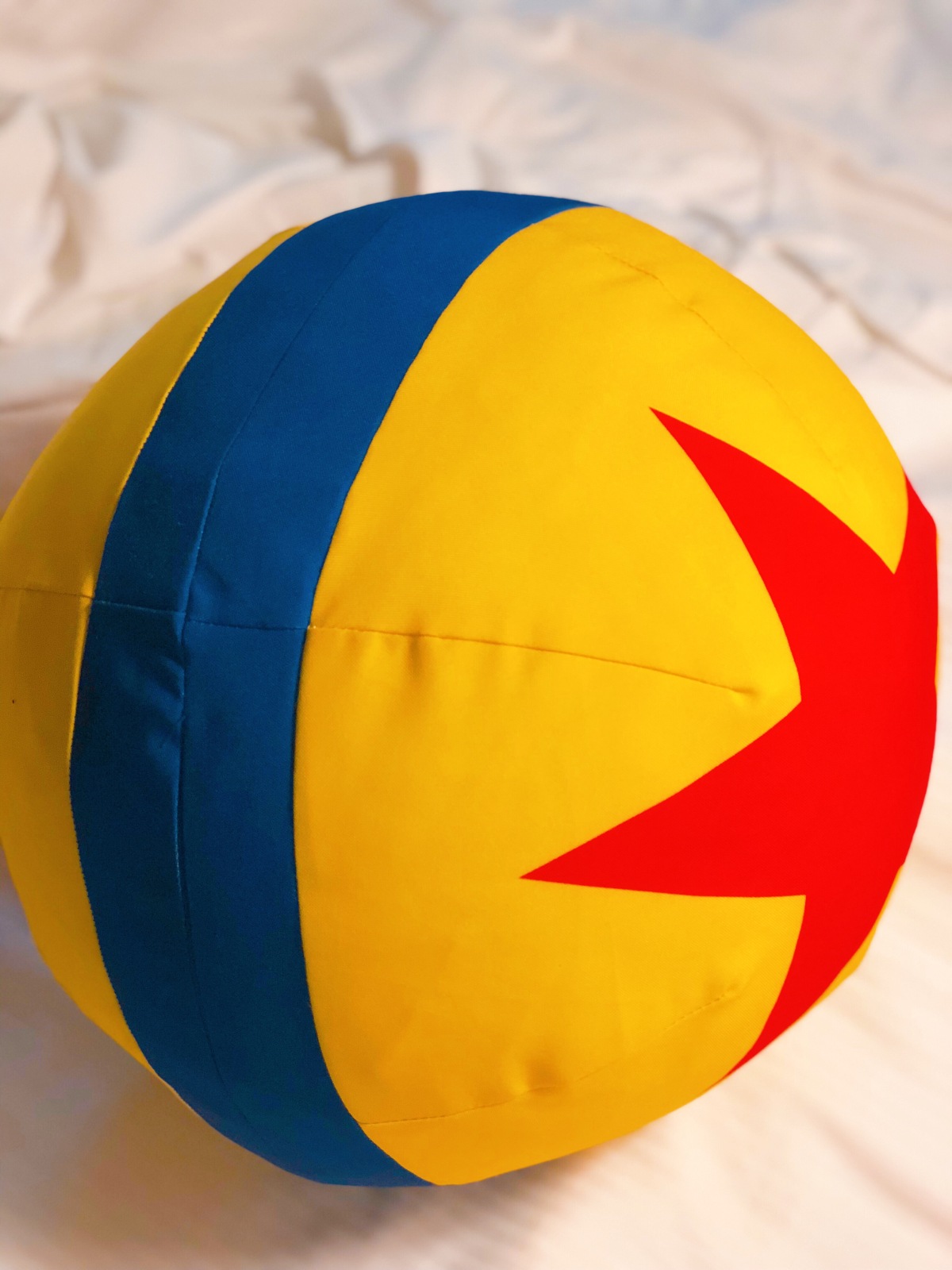 The beach ball pillows on our beds at Paradise Pier Hotel became Luxo Balls, background music was all themes from Pixar films. 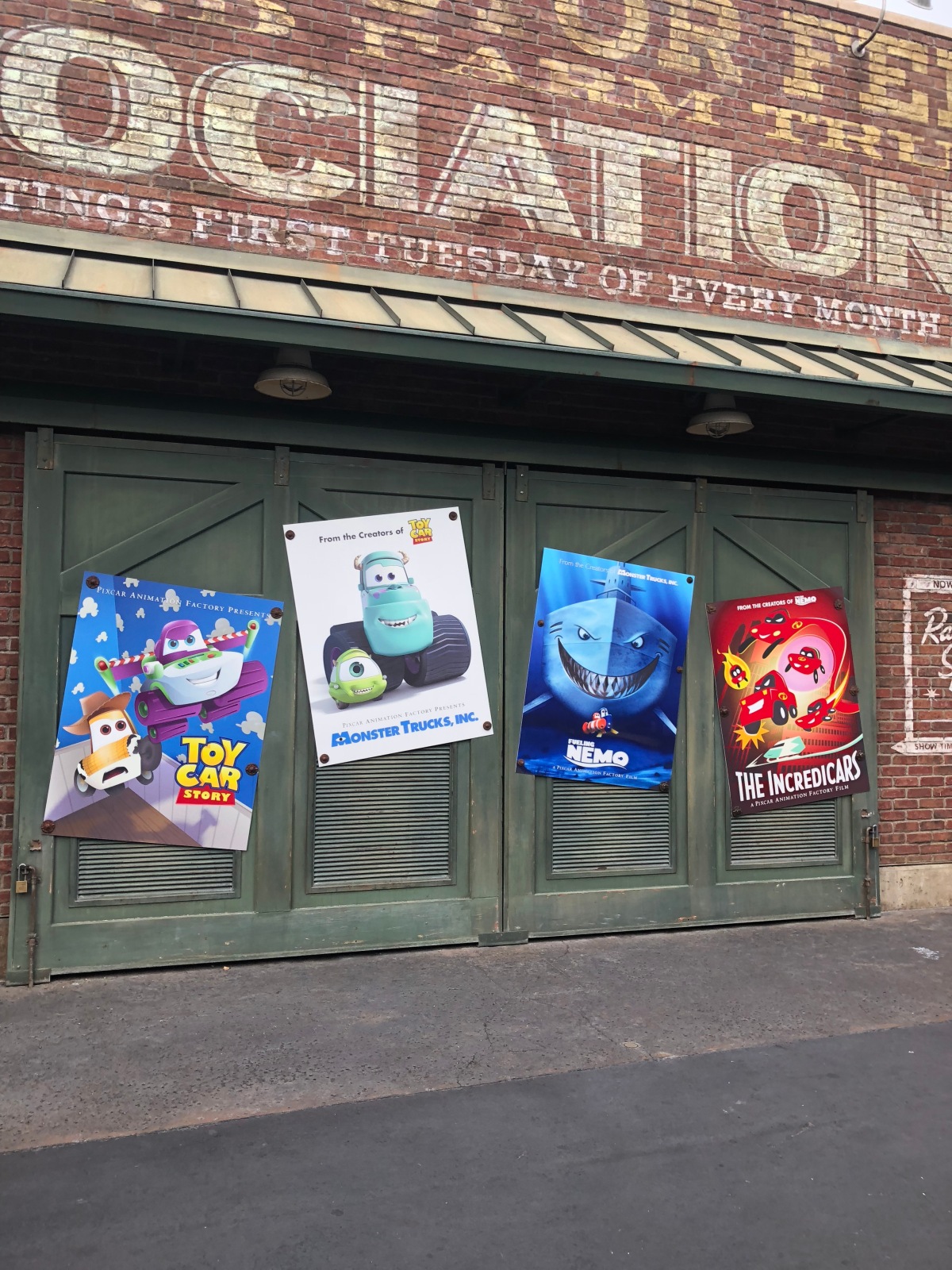 Even Cars Land was celebrating the PixCar Festival! We loved seeing these Cars-inspired movie posters.

Have you made it out to celebrate Pixar Fest this year? Tell me about your favorite things!